Funges Meadow is a small reserve containing a large pond, adjacent to the River Wye. It is not open to the public but is made available to schools and other groups for educational purposes, for example Forest School sessions.

Situated within the Thames Water Catchment, Funges Meadow Nature Reserve in High Wycombe borders the main back stream to the River Wye, which itself passes within 30 m of the reserve.  Funges Meadow is a small urban nature reserve owned by Buckinghamshire Council (Previously Wycombe District Council), leased to (and managed by) Chiltern Rangers.  Its value in recent years had declined, primarily due to the introduction of fish and illegal fishing. This led to excessive nutrients being produced in the water (through fish defecation and baiting) which causes algal blooms that limit the light penetrating the water and, of course, the over stocked fish help to eat anything else that tries to live in the pond.  Chiltern Rangers have been developing Funges Meadow for several years to become a community-focused centre for environmental awareness, engagement and education. Most of the large-scale improvement works have been carried out and we are now at the point of monitoring and managing to keep the area in positive condition. We are achieving this in partnership with Revive the Wye (RtW) which includes the following organisations: 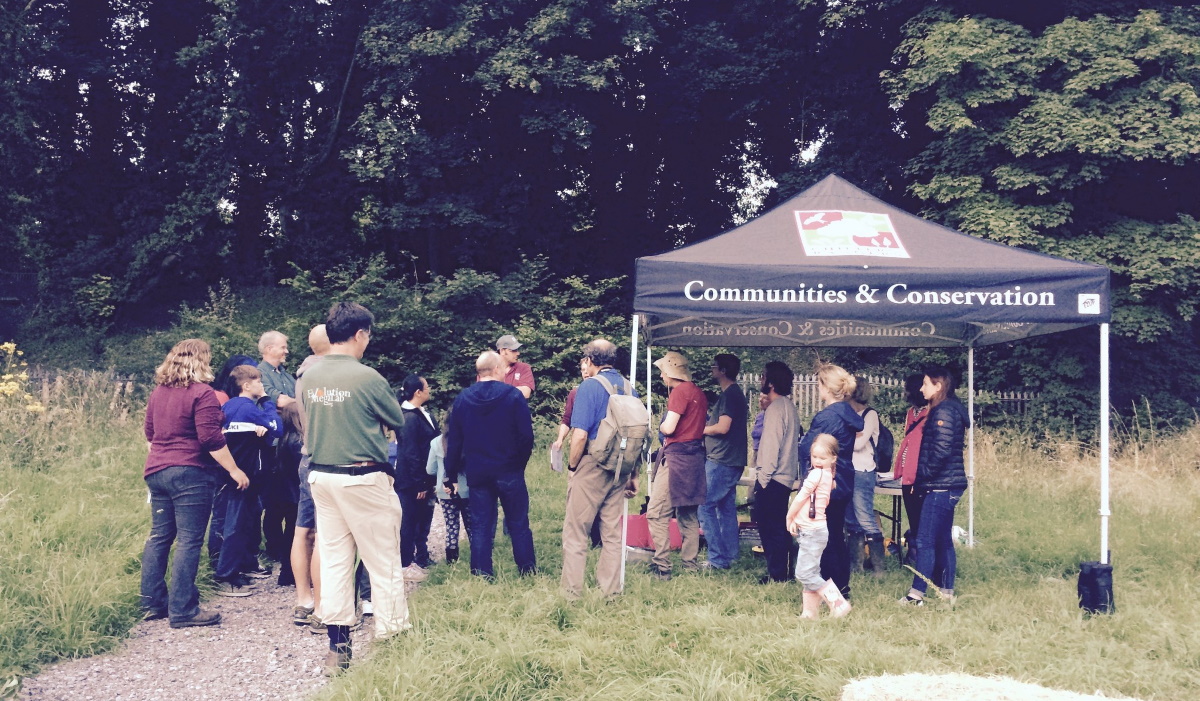 Have a look at the following pages for further information:

Funges Meadow is now a community asset for the Chiltern Rangers’ Outreach programme, which includes groups of mixed ages and abilities. The habitat improvement work in this area has enabled Chiltern Rangers and Revive the Wye to expand their engagement with local schools and community groups.

There are other opportunities to get involved here through ‘Be A Ranger’ days for corporate teams and also community days in association with Revive the Wye.

The aim of this project was to get local people, of a wide range of ages and abilities, involved and hands-on in restoring and enhancing their local river (River Wye) and wetland (Funges Meadow).

Thank you again to all our supporters!