Castlefield and Rowliff Wood was declared a Local Wildlife Site due to its value for biodiversity, something that wouldn’t have been considered after 1990 when almost all of its trees were lost.

Since then, some areas were replanted with a range of species including beech, oak, ash and cherry with other parts left to regenerate from the seed bank. Now the only evidence you can find of the carnage caused are the root plate holes that were left when the trees fell.

Castlefield Wood lies between the A4010 New Road (see the spectacular laid hedgerow) and the Castlefield estate. It is isolated from the surrounding countryside but contains a diverse mixture of chalk grassland, scrub and young woodland interspersed with the occasional mature tree that survived the storm.

Come for a walk in late June and admire the orchids that are particularly prolific near the top of the slope of the grassland. The common spotted orchids look especially good on this site as they are very robust.

Wildlife in the area 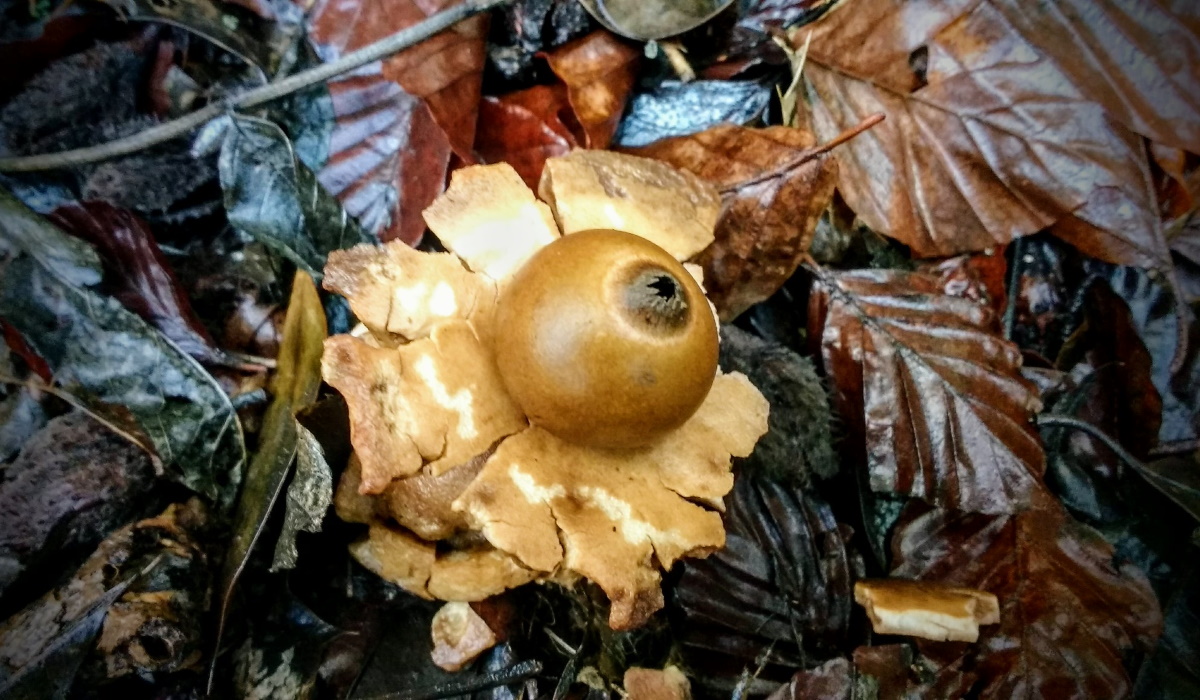 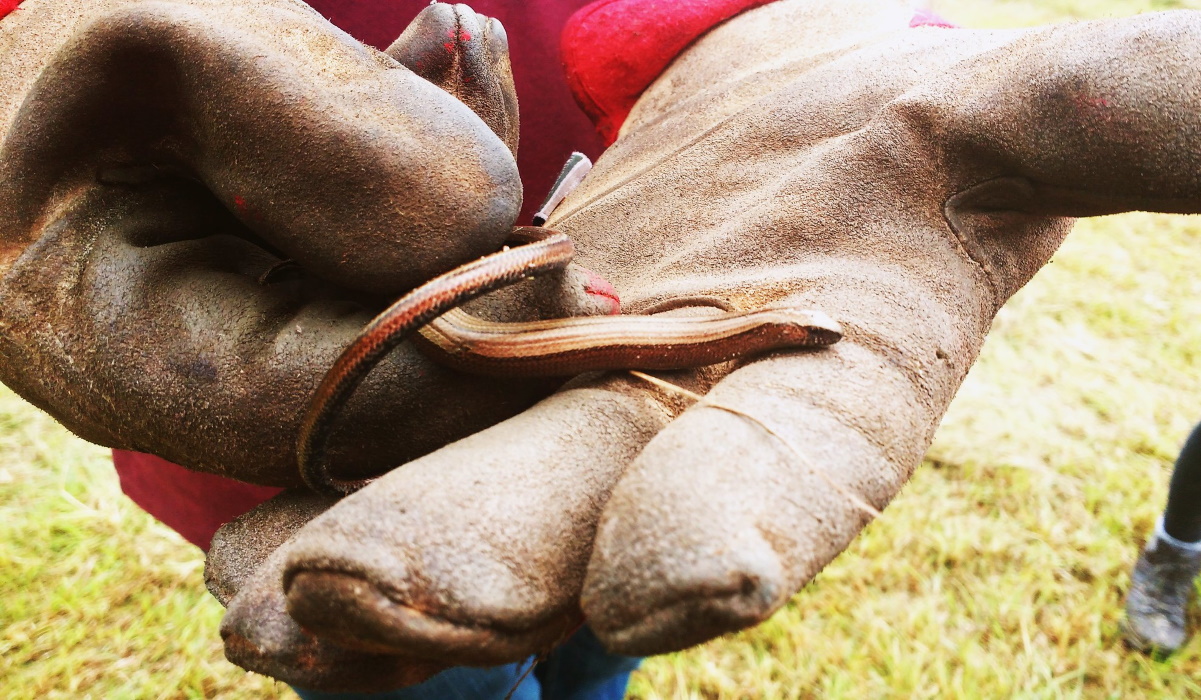 The grasslands are great places to find reptiles including the slow worm and common lizard. Look for them basking in the morning sunshine on the large ant hills that cover the grassland. While there, watch for the grassland butterflies including common blues, large skippers, marbled whites and gatekeepers. Speckled wood and orange-tip butterflies can be seen patrolling along the woodland rides.

Birds found here include the sparrowhawk, these agile hunters survive on a diet of small woodland birds such as blue tits, robins and in the summer even migrants such as chiffchaff and willow warbler. 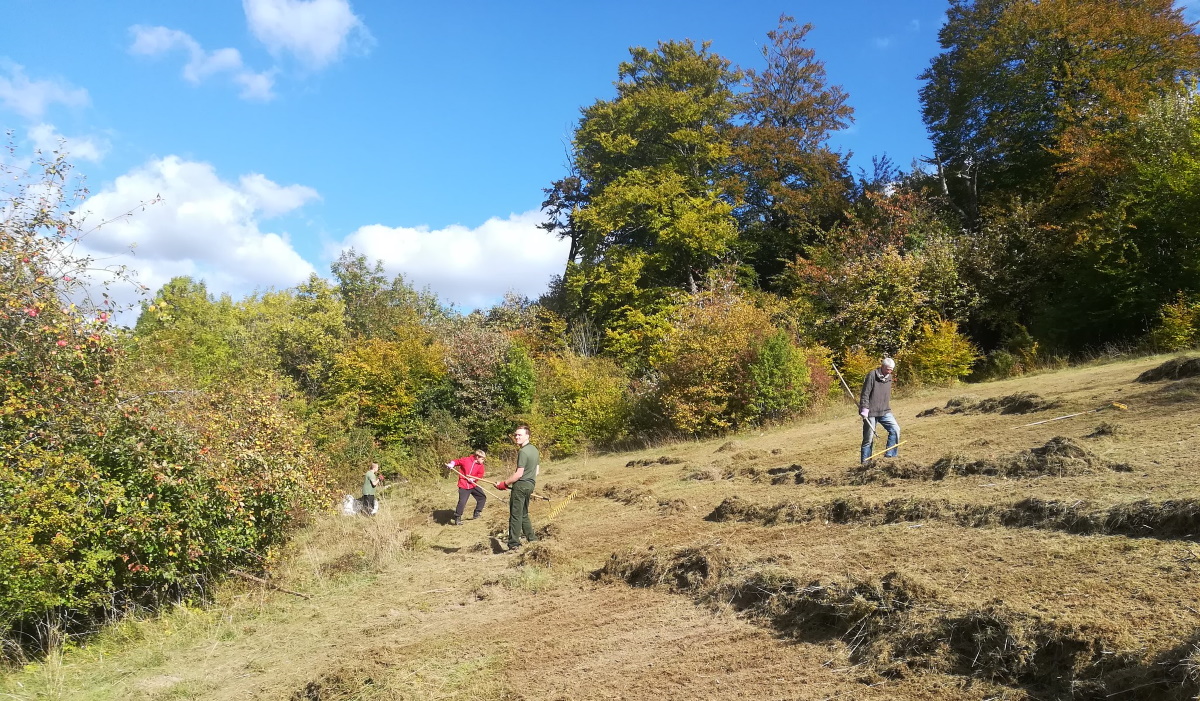